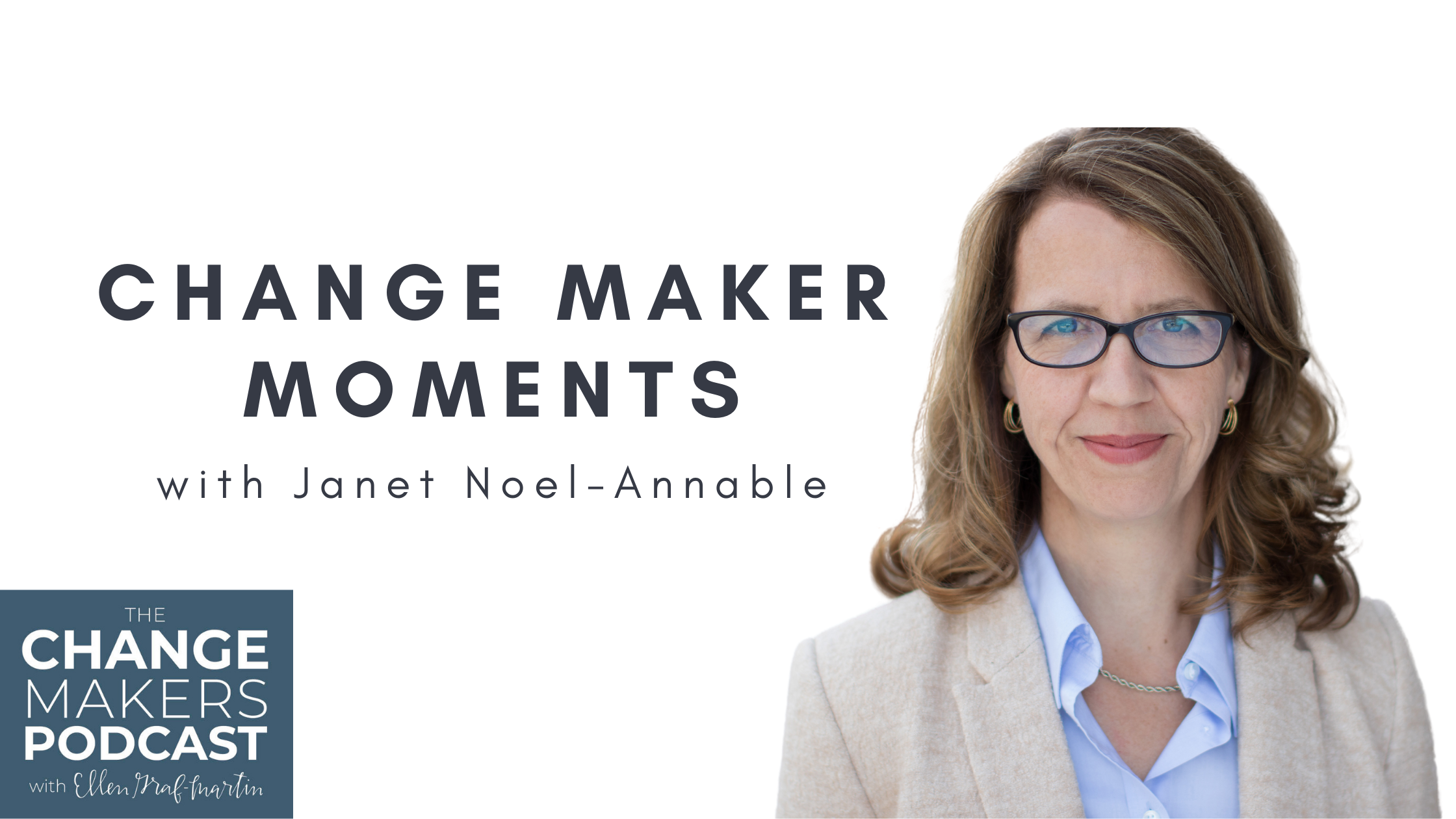 In Season 2 of The Change Makers Podcast, Janet Noel-Annable opens up with Ellen Graf-Martin about the resilience and creativity she has witnessed this season from her staff, volunteers, and the people supported by Christian Horizons. Before you listen to this episode on our podcast again, we could all learn from these Change Maker Moments with Janet Noel-Annable.

Janet tells us that having diverse opinions makes our organizations stronger. By including those with different backgrounds, abilities, and skill levels, we can elevate our teams and reach a broader community. It’s important to look outside of our own bubbles to include those who are different than us. This allows us to better understand those in our community with disabilities and create a space at the table for them.

Janet tells a story of a gentleman who owned a chain of Tim Hortons restaurants, who went out of his way to create employment opportunities for people with developmental disabilities and how the return on investment was huge. He said by making these opportunities, he was able to create an environment that fostered a culture where people care and take care of one another, which everyone benefits from. He says that not only are people with developmental disabilities great workers, but the boost to team culture is a huge added bonus.

3) Move From ‘Inclusion’ to ‘Belonging’

Janet also talks about a professor named Dr. John Swinton, who spent his life studying inclusion and integration. He makes the point that inclusion usually means that there is government legislation or law stating that a person with disabilities has to be included. But belonging means that when you’re not there, you are missed. This culture of belonging is what we want to strive to create in our lives and organizations.

Want to hear the full conversation? Click here to listen in and learn more from Janet Noel-Annable. 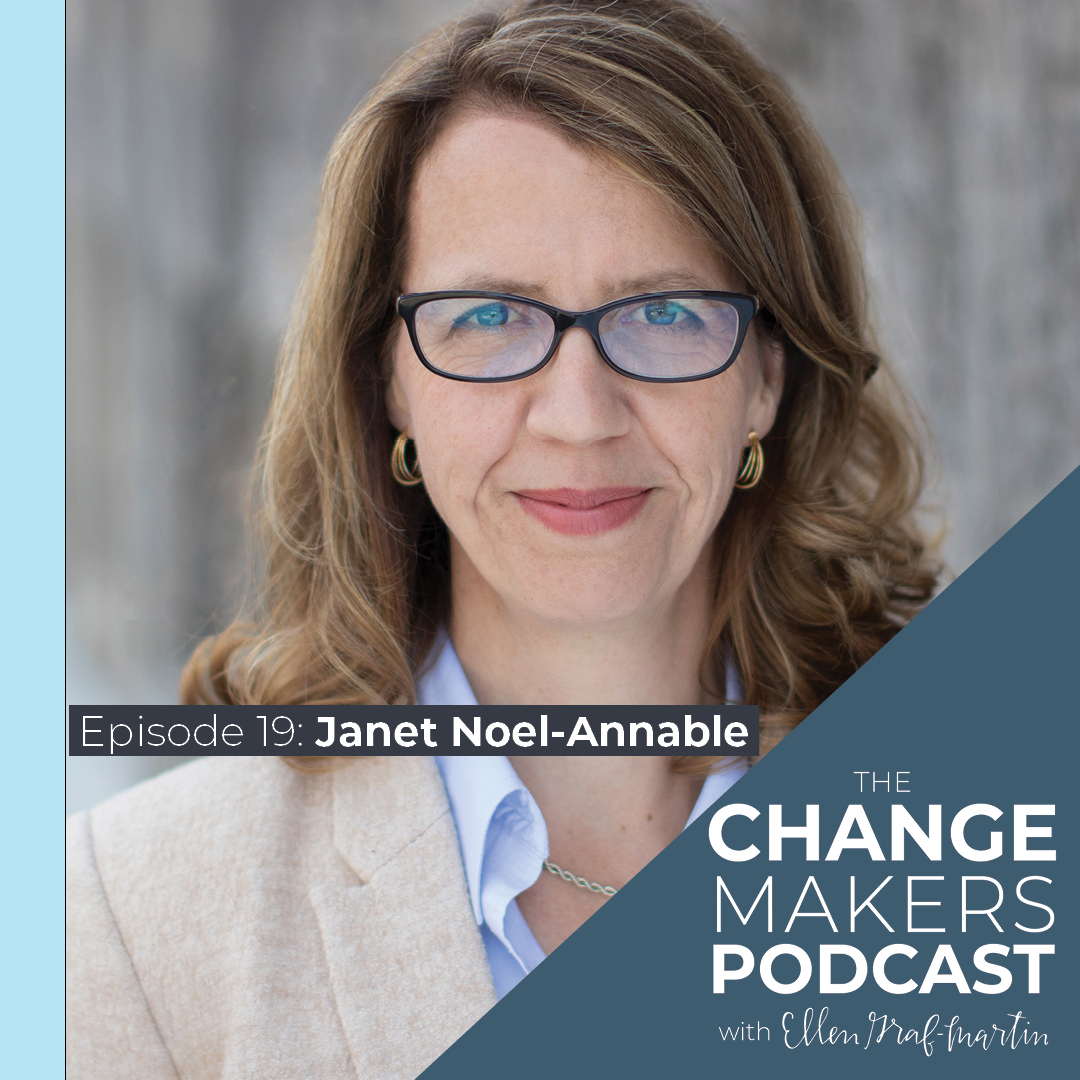 Janet Noel-Annable is the Chief Executive Officer of Christian Horizons, an international organization that provides services and supports to people with disabilities in Canada and in developing countries around the world. Janet was hired as a Direct Support Professional for Christian Horizons in Ottawa in 1989. Since then Janet filled various roles within Christian Horizons culminating with her appointment as Chief Executive Officer in 2011. Janet is dedicated to the vision of Christian Horizons in that all people who experience disabilities belong to communities in which their God-given gifts are valued and respected. As a natural collaborator, Janet builds partnerships with faith-based agencies and churches, government, and other organizations, believing that together we have the strength to build communities of belonging for all people with disabilities. 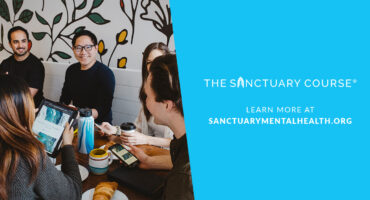 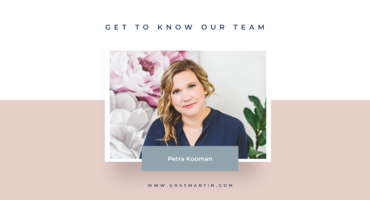